•Dr. Linus Pauling was a chemist and researcher, especially in the new field of Biochemistry, before it even became a science. He is the only person to win two unshared Nobel prizes, the first for his work in chemistry, and later in life, for his contributions to World peace.

He became interested in the study and experimentation of vitamins and mineral supplements at a period in the twentieth century when many of them were still being discovered and named for the first time. The Pauling Therapy is derived from his early research and experimentation with human patients and through collaboration with several medical doctors and their patients. 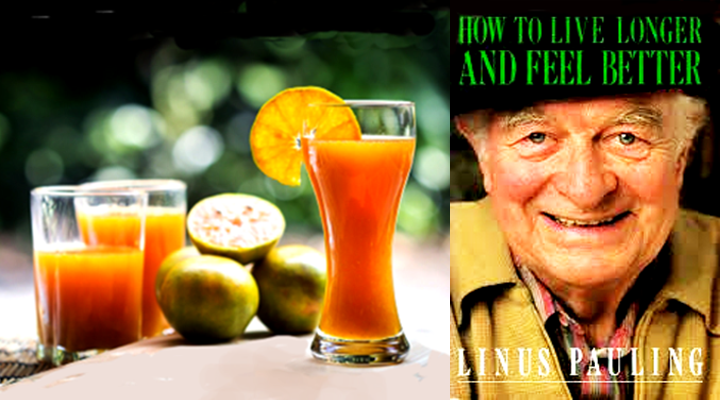 His 1986 book, How to Live Longer and Feel Better, is a step-by-step guide to improving your health through simple, inexpensive vitamin and mineral therapy. For such a learned scientist, he has written this guide in a surprisingly easy and common-sense style. [There are parts where he discusses medical trials and protocols that get fairly highbrow, but you can easily skim past these.]

In this podcast, Kira and Bill Van Ittersum summarize just the Pauling Therapy itself. Their lively banter provides the information in an easily consumable way so you will be entertained while being informed. It is their hope that you will become intrigued enough with vitamin and mineral therapy (especially Vitamin C) that you just can’t wait to dive into this classic book and begin building a tailored program for yourself!